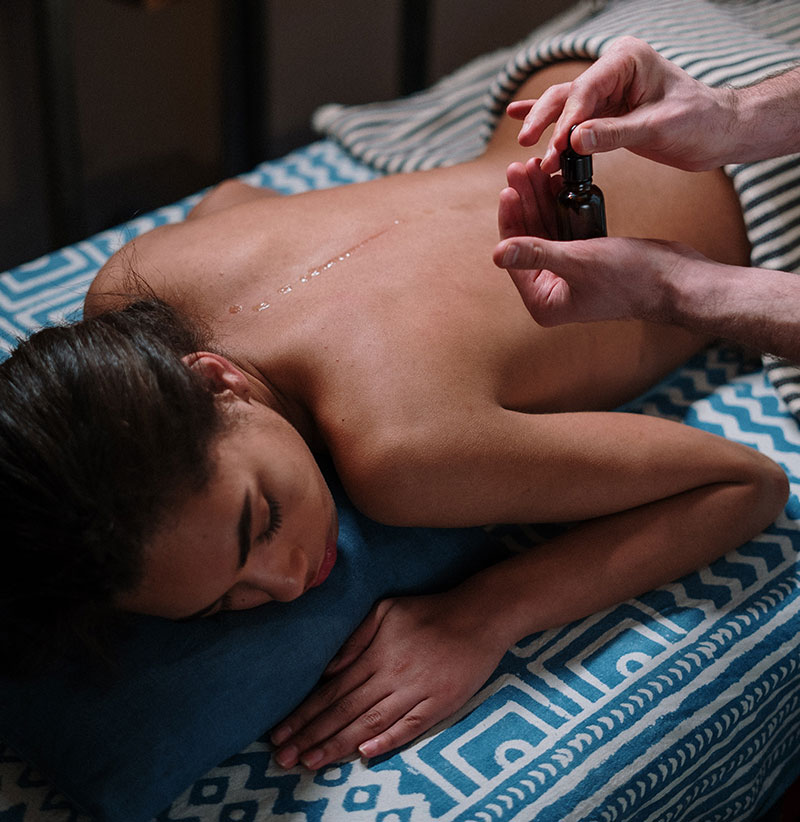 Where did Thai Massage originate from?

The evolution of Thai massage is shrouded in the mystery of time caused by the destruction of written records during the Burmese invasion of the Siamese capital of Ayutthaya in 1767.

However,the influences of yoga, ayurvedic medicine, and traditional Chinese medicine is obvious, as the movements are based on the ………of yoga, and the attention to pressure points is similar to the …… of Ayurveda and the …….of Chinese medicine.

Buddhist monks and nuns would later integrate any beneficial medical system to the one brought from India.

The influences from China, India and other surrounding countries has played an important role in enriching the existing time-honored Thai massage system.

As a result of modernization and western influences, traditional Thai massage which earlier was practiced in Buddhist temples by monks and nuns is no longer limited to the temples or its vicinity. 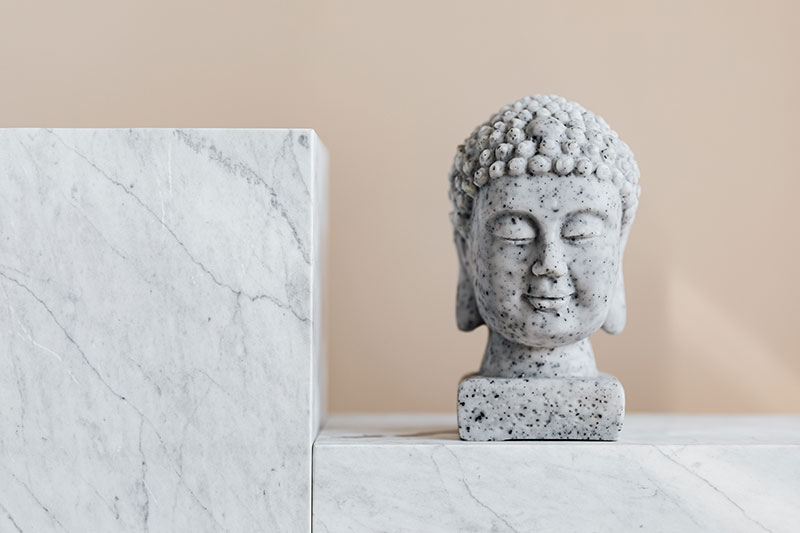 How did massage arrive in Thailand?

As Thailand is located along the historical “Silk Road” trade route between India and China and as Buddhism spread out from India, through Thailand & into China this healing medicine spread along with it.

It found its way to Southeast-Asia where, for centuries, it was practiced by monks as one element of indigenous Thai medicine.

Thai people, believing illness results from an imbalance in the body, mind and spirit would then seek healing at their local temples. 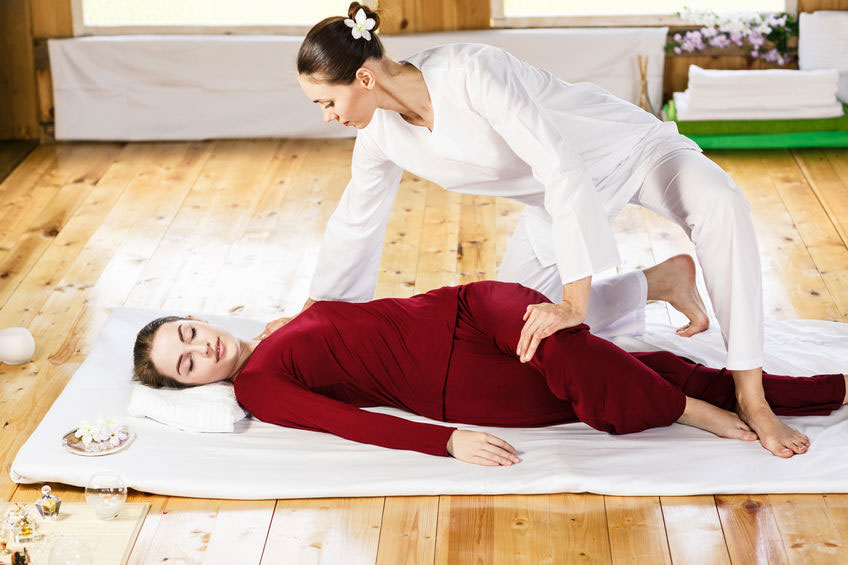 Where did Thai Massage originate from?

Traditional Thai massage has a very long history of well over 2,500 years.

It originated as a distillation of Indian Ayurvedic and traditional Chinese healing arts into a yoga-based method based on lines, points and remedies.

Traditional Thai massage systems of Ayurvedic medicine owes much of its early systematization, preservation, and subsequent propagation to ascetic Buddhists and their monastic institution.

Throughout the ages, the practitioners of this medicine were Theravada Buddhist monks, practicing their healing at the monasteries.